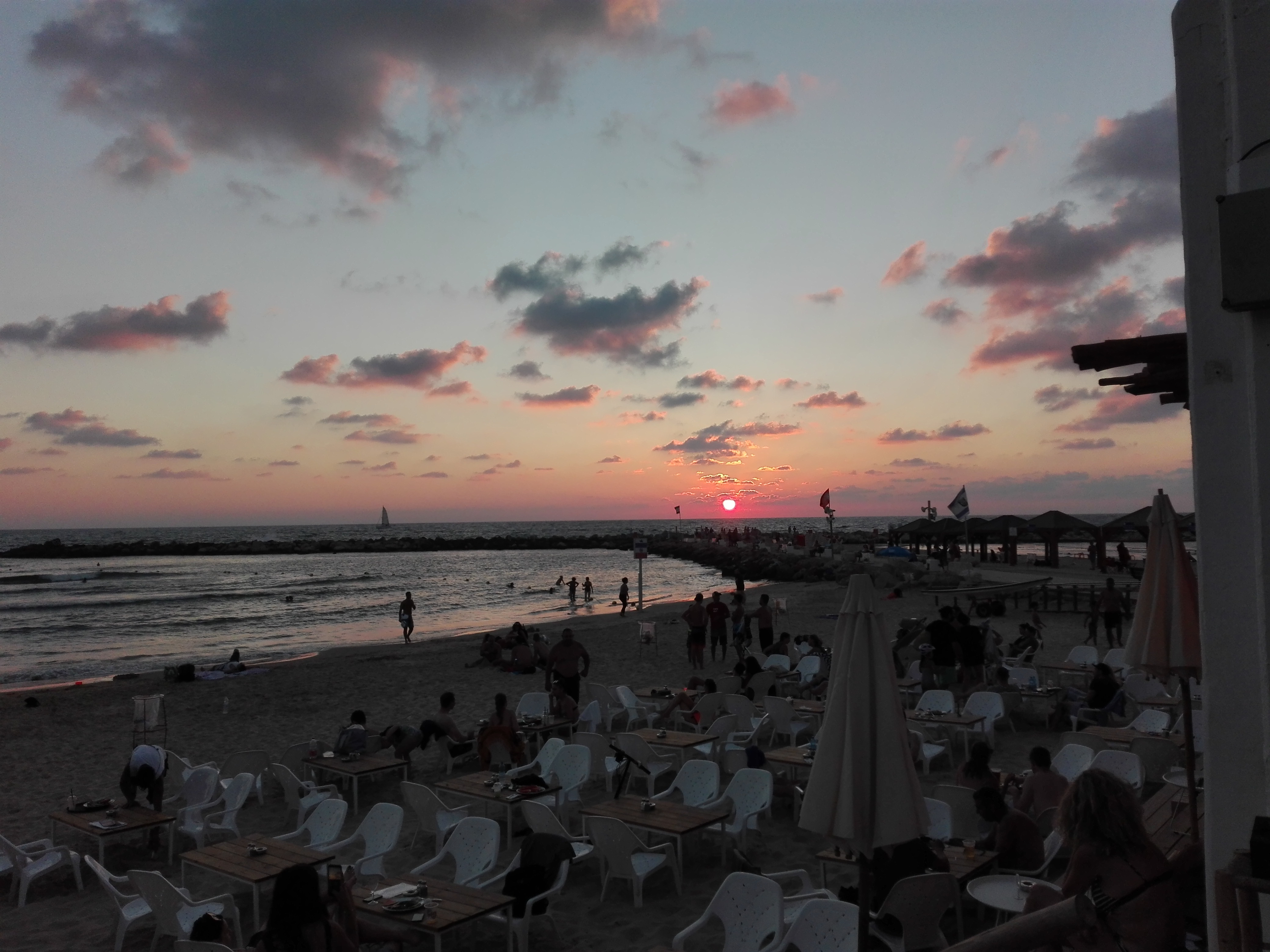 Posted at 18:18h in LEADIT by Elettra Favotto
Share

‘Shabbat Shalom’: let this be a peaceful day.

I’d use these two words to sum up this day, which, for several reasons, I consider the most magical and meaningful day of the trip.

The main reason is the most obvious one: the lasting connection between the State of Israel and its culture, and hence, the Jewish religion.

This link reveals all its power right on this day. Celebrating Shabbat deeply engages the country to the point that everything is paralised for 24 hours, both the public sector (transportation and shops are blocked) and the private one, leaving cities in a surreal atmosphere of celebration.

With respect to this day, it’s important to highlight that (given that the activities of the delegations were suspended) everybody stayed with their families thus taking part, more or less actively, to the celebration of the weekly rituals.

One of the things that with no doubt I appreciated the most in this day was the Friday evening supper (the moment that opens the celebration). I had the pleasure to have the meal at the home of my partner’s Swiss grandparents, who, with hummus and falafel, made me feel at ease more than ever.

I was impressed by the mutual interest of knowing more about our traditions and the way they chose to explain to me the local traditions (many of which are not kept by the new generations anymore) not only of this important day, but more in general, of the Israeli culture.

I was particularly surprised by the way they referred to me, as if I was part of the family, as a nephew who wasn’t living in another country. The hospitality and the conviviality of this dinner was amazing.

The next day, still positively impressed by the experience of the evening before, Omer (my partner) and I, together with Uri (another Israeli friend) and the two Pietro who were hosted by Uri, decided to dedicate our free day to some activities that allowed to better know each other and to make our relationship even stronger.

What was meant to be a relaxing morning was instead made into a morning of adrenaline and sport, when, accompanied by my partner’s uncle, we literally “threw” ourselves into a unique experience: snapling in a canyon.

Although at the beginning we were all hesitating a little bit, the experience revealed to be enthusiastic both at a personal and group level, creating an atmosphere which was more friendly than ever.

The feeling of harmony that I experienced in the morning was later sealed (as it had happened the night before), at lunch time, all together. This was actually not by coincidence given the importance that Israeli people place on food in general.

The rest of the day ended in the lively Tel Aviv, which, with its Californian beeches and the hectic nightlife, donated us moments of total relax characterised by the sound of the waves and the celebration atmosphere, typical of the Israeli city.

The peak of the evening was the visit to the futuristic Saronna Market in Tel Aviv, that to me and other members of the delegation represented, the perfect ending of a day that had started in the name of “Shabbat Shalom” which echoes every weekend in each house.