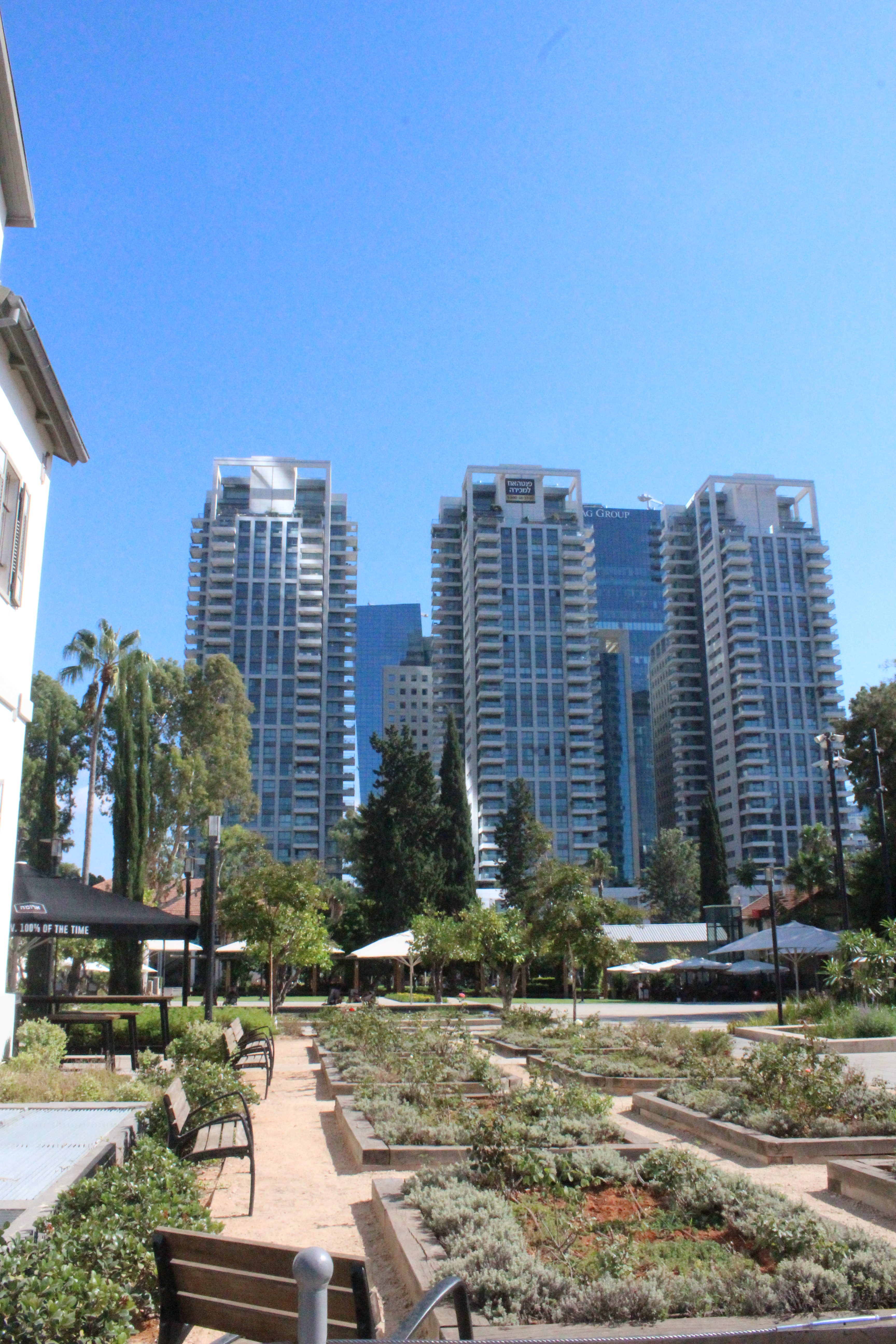 Posted at 18:12h in LEADIT by Elettra Favotto
Share

The leader collaborates to exit a locked room, the leader knows how to use the true power of technology, the leader gives a second chance and is devoted to the community.

The third day of our journey was full of events.

In the morning we took part to something new for all of us: an escape room. It’s a room, locked with a key, from which you need to try to exit as quick as you can; to do so, we had to solve some cloues and collaborate together to find a solution. The game tested our ability to work in team, communicating in English, obviously, and we had lots of fun.

In the afternoon  we visited a co-working space in Tel Aviv. Two girls, one of them is an Alumni of LEAD, explained us that it’s a place where young people meet to learn or work together in the field of coding. For instance, a boy interested in coding can use this space to meet other peers who share the same interest and together they can work on a common project or learning. Beside this, there are companies invited to get involved and courses and events are organised to stimulate those who hang out in this place.

The problem that this project wants to address with the support of the town hall of Tel Aviv, originates from a young boy passionate about coding who complained about the lack of places where to meet with his peers also interested in coding. The solution that was adopted by the town hall was a coworking place to allow young people passionate about coding to meet only through the net, online, but also in person, and develop their interest in coding further and directing it towards the realisation of new projects.

In my opinion, this project is very innovative because it foster an idea of group as something fluid: people come and go, ideas are exchanged, new projects are built. I think this is something very important for our world today.

In the evening we met in the suburbs of Tel Aviv. For the first time in three days we had pizza! The pizzeria, however, was kind of particular. Its name was “Pizza People” and it was established by few young people who wanted to positively contribute to the community and who told us their story, while we were sitting and chewing up pizza (me included!)

As we know well, suburbs are always a place where people wish not to born: here people don’t have many opportunities and it’s full of dangers. These young people knew they had to do something to address the issues and decided to build a safe place in the suburbs, Pizza People. The idea behind this place is very simple: if you change the way of doing business it may happen that the surrounding environment changes too. The new business has a fridge placed outside the pizzeria, in which they put the pizza that is left unsold at the end of the day and any over food leftover that not only the business managers but also the citizens can donate to the underprivileged people. The fridge is always open and can be accessed by anyone.

Pizza People is an innovative pizzeria also because it gets people from the suburbs engages, for instance underprivileged youths who didn’t go to school, to give them a second chance and start a different life. This is however not so easy… One of the owners of the place told us about one of his employees, a boy with a tough background who was employed in order to help him. The managers, however, discovered that this new employee had stolen quite a good amount of money. Disappointed, the owners of the place could have fired the boy and called the police, instead, they gave him a second chance allowing him to come back to work, agreeing that the boy would have also returned the stolen money.

Shortly later, the pizzeria was robbed repeteadly and the owners decided to install security cameras: after analysing the recordings in details they discovered that the thief was, once again, the boy to whom they had given a second chance. They were very disappointed: regardless their attempts to change the boy’s life, he was throw everything to the wind.

What should they had done? Giving him another chance? Despite Pizza People is a social enterprise, it still needs to generate income to be sustainable, it cannot surely afford to be constantly robbed.

The decision was tough, but this time the owners decided to call the police to arrest the boy.

The question that I asked myself while I was listening to this story was: “Why did the boy do this? Why did he rob the people who were helping him? Drug, criminality?” No, he was a boy like any of us. He was using the money to buy shoes, clothes and go out with friends, he wanted to feel part of something and not be excluded.

This story tells us that things don’t always go as we wish. But despite this, I was impressed by the passion showed by the owners: when he was speaking we could see how much he cared, how much he believes in what he does and his commitment for the great good of his community.